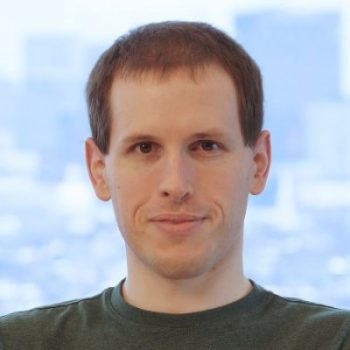 Davis is an engineer that primarily works on applied machine learning problems. He has worked in the defense industry for more than a decade. During this time he was a principal software engineer in Northrop Grumman’s advanced concepts and technologies division where he focused on creating computer vision applications for optical, infrared, radar, sonar, and laser sensors. Davis subsequently worked as an associate staff member of the MIT Lincoln Laboratory where he continued to work on computer vision applications and also created the DARPA funded MIT Information Extraction open source library. Subsequent to this he has worked on industrial automation and sensing for autonomous underwater vehicles as well as machine learning systems for automated financial trading. Publically, most people know Davis as the creator of the dlib machine learning library, which he has led for the last 15 years.

Hurry up, only a few tickets left!